Newington College was founded in 1863. 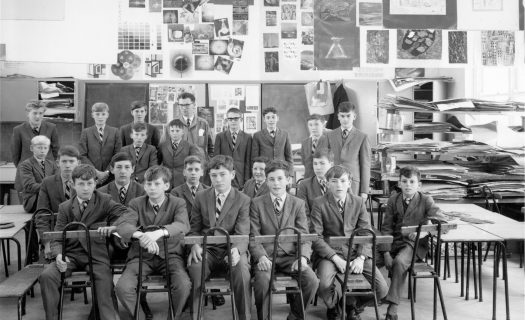 Newington’s archives are our corporate memory, forming the bridge between our past, present and future. The archives are authentic documentary evidence of the work and life of our College and community over more than 150 years.

Newington College was founded in 1863. It was established as a result of a growing view in the Wesleyan Methodist Church that an institution higher than elementary school was needed in Sydney. Rev John Allen Manton (1807–1864) was its leading advocate and the College’s first president.

Newington House was the former home of colonial merchant and landowner John Blaxland, on the banks of the Parramatta River at Silverwater. The College opened its doors on 16 July 1863 with 16 students aged between seven and sixteen. The College was conceived as ‘…decidedly Wesleyan in its character [but] … open to the sons of parents of all religious denominations.’ The College also functioned as the home for theological training for the Methodist Church in NSW until 1914. 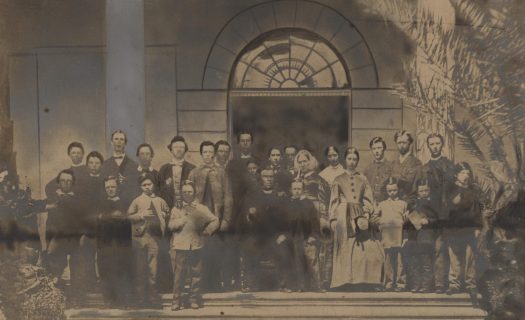 A timeline of Newington College history 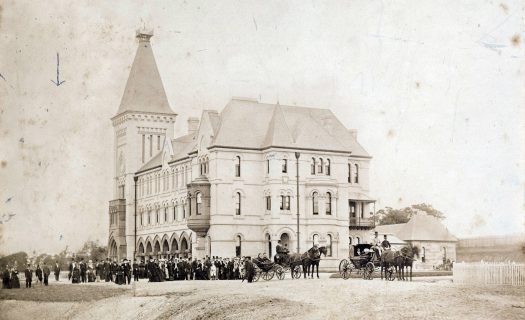 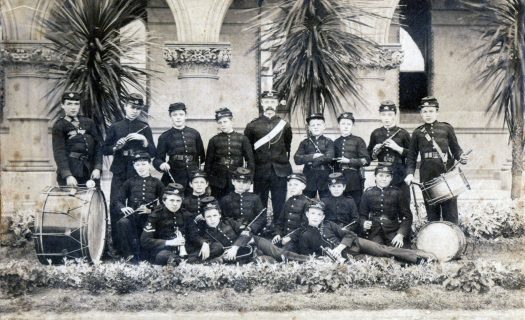 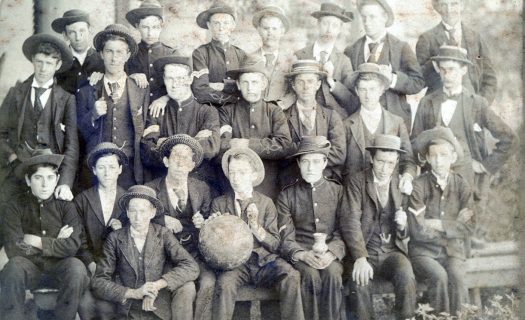 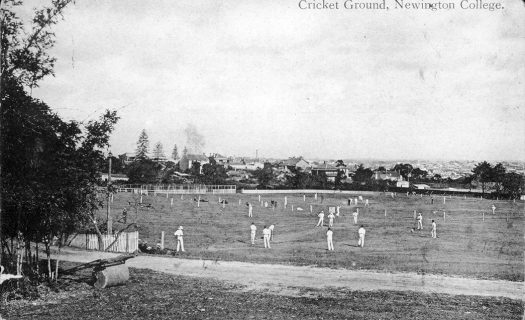 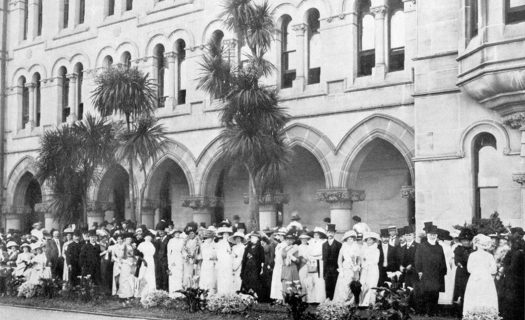 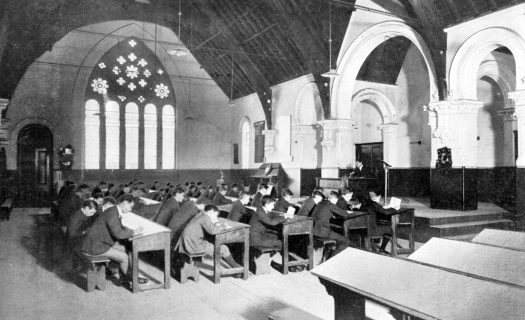 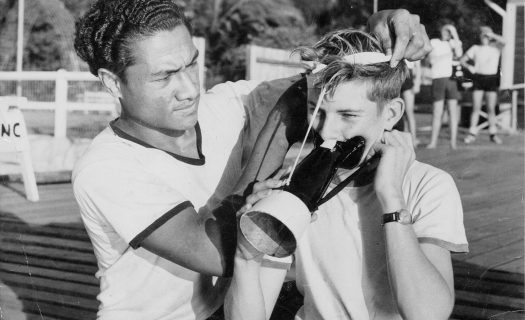 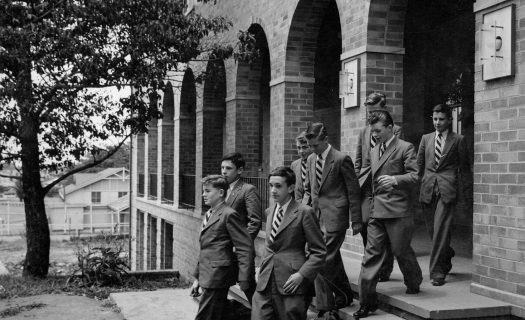 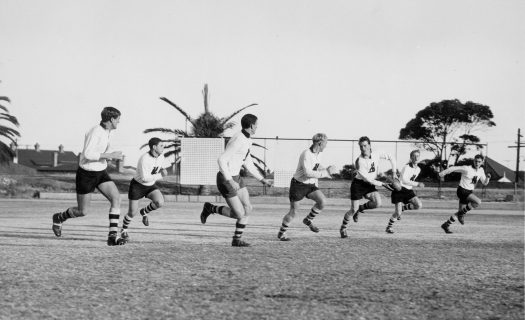 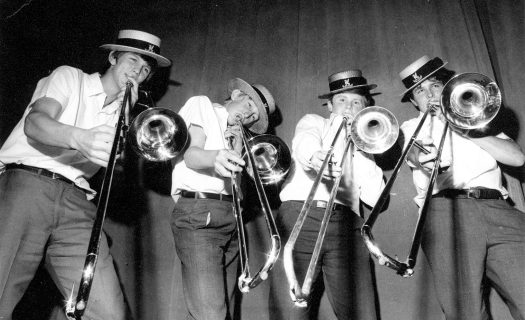 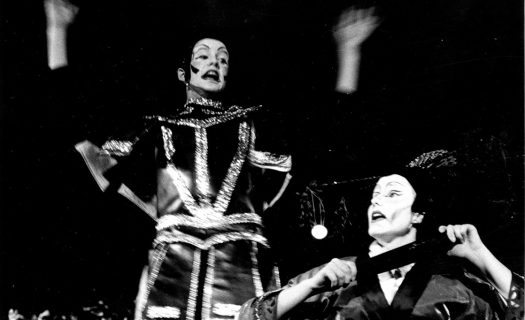 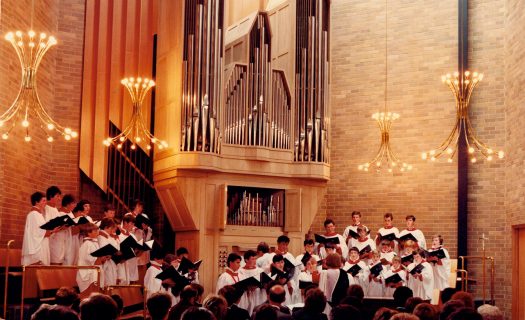 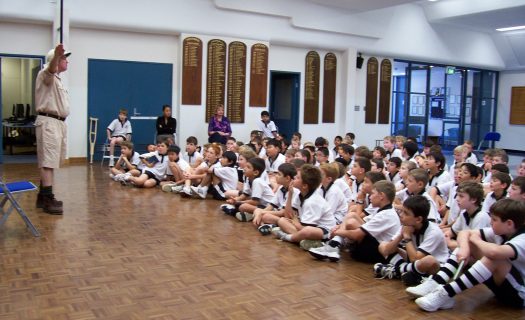 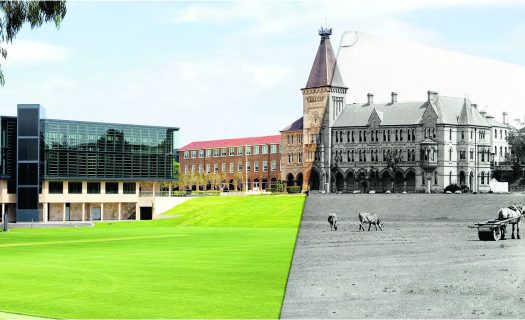 This history of Newington College, commissioned for the 150th anniversary in 2013, stands upon the shoulders of Newington’s past historians. And yet it is a new history, and takes a somewhat different tack from previous histories. The book was authored by Sydney based public historian Dr Stephen Gapps. The book is filled will rare photos, intriguing documents and fascinating stories that chronicle the full 150 years of Newington College.

Dr Stephen Gapps is a Sydney based public historian and museum curator. He has worked extensively as a professional historian on a variety of oral and written history projects ranging from histories of pastoral sheep and cattle stations, to Sydney pubs and deserted gold mining towns and now to the Newington College Sesquicentenary publication. Dr Gapps was the Winner of the NSW Premier’s History Awards 2011 – Community or Regional History, for his book Cabrogal to Fairfield: A history of Fairfield City. Other publications include Front pages that shaped Australia: 100 of the nation’s most influential cover stories and newspaper headlines. 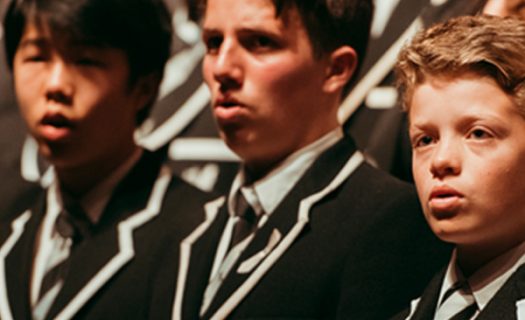 More in About Newington 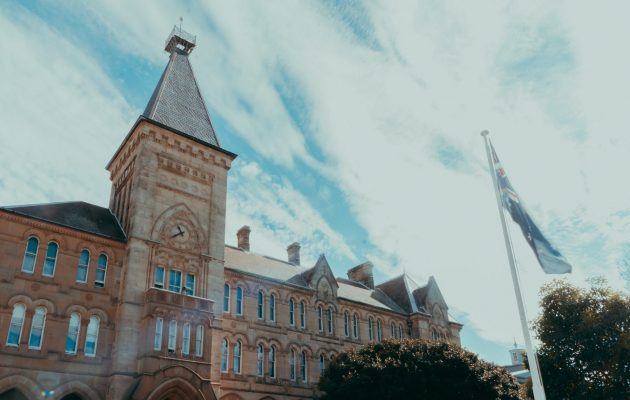