Learn more about our chess program. 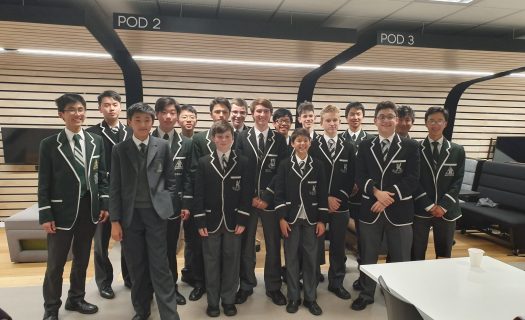 Newington’s Chess Club meetings in classroom W10 and W11 on Tuesday and Thursday are informal and offer the students an opportunity to meet for social games. There is also the opportunity to participate in the various competitions the school offers, both internally and externally on Friday afternoons. At the Friday afternoon sessions the assistance of a professional chess coach from the Sydney Chess Academy is also available.

Newington participates in a number of external competitions:

Newington also has competitions and fun activities throughout the year based around the club itself:

This year the College entered five teams in the New South Wales Junior Chess League’s (NSWJCL) Secondary Schools Competition. Teams played in a round robin qualifying competition over seven rounds and the leading teams proceeded to a Regional Competition across Metropolitan Sydney. Newington was particularly competitive in the Intermediate Division (Years 9 and 10). The Intermediate A team reached the finals in their division and were narrowly defeated by Sydney Boys High. 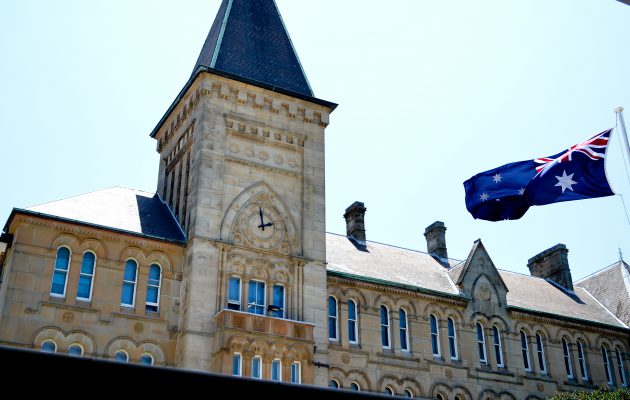