The Newingtonian has been chronicling the lives and achievements of boys and staff since 1884. A project to digitise The Newingtonian, nearing completion, will make this wonderful resource available online. Editions from the nineteenth century and the First World War period, plus recent editions, are available below.

The first printed issue of The Newingtonian was dated June 1884.

Today The Newingtonian is our school annual, providing a comprehensive record of life and achievements at the College over the past year. Originally, however, it functioned more as a school magazine and for much of this time was prepared by an Editorial Committee of enthusiastic students. Initially four issues were published each year, close to the end of each term. When the College moved to a three-term system in 1919, The Newingtonian changed to three issues per year. Wartime exigencies caused a reduction to two per year in 1941. The Newingtonian has been published annually since 1972.

By the 1890s, The Newingtonian was well established as the College’s magazine. With four issues each year, there were standard features such as reports on the major sports of the era (cricket, rugby, athletics and rifle shooting, depending on the season), reports of Speech Days, including prize lists, news of the activities of societies and clubs, and ‘Occasional Notes’, providing snippets of news and gossip.

Chronicled also in these issues are the beginnings of many features of Newington life that are familiar today. There are reports on the establishment of the GPS sporting competition (1892) and of the Old Newingtonians’ Union (1895), along with the construction of the College’s first ‘swimming bath’ (1894) and gymnasium (1898). Photographs first appear in The Newingtonian in 1896.

We read of the death of beloved President William Kelynack (1891) and sense the impact of the Depression of the 1890s on the College’s fortunes. We see evidence of recovery under the successful ‘double act’ of President James Egan Moulton and ‘Head Master’ Arthur Lucas. Lucas was our first headmaster with a science background. The importance of science in this period is evident in reports of excursions, the establishment of a Science Club, a ‘geological museum’ and a small zoo.

At this period there were four issues of The Newingtonian per year, one near the end of each Term. This period represents the first decade of the long headmastership of the Reverend Charles Prescott, who served as Headmaster from April 1900 until his retirement in 1931. 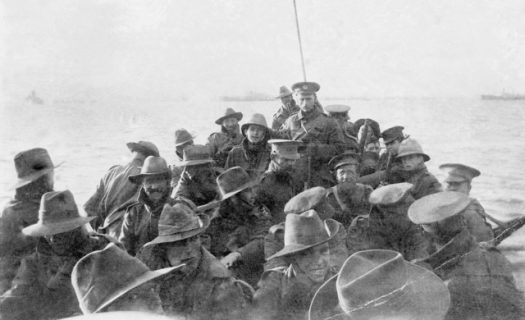 For most of this period four issues were published each year, one near the end of each term. In 1919 this changed to three issues per year, coinciding with the move to a three-term year.

In 1913, in addition to the four regular issues, there was a Jubilee issue, marking the 50th anniversary of the establishment of the College. This issue contains a great deal of valuable historical information.

This decade includes the WW1-era issues which, in addition to their normal school content, contain Newingtonians’ letters from the Front, obituaries, reports of memorial services and the unveilings of tablets, snippets of news, and an ever-growing Honour Roll of those killed and wounded or serving in the armed forces.

During this period three issues were published each year, near the end of each term.

For most of this period, three issues were published each year, near the end of each term. In 1938, the year of the College’s 75th anniversary, however, a special 75th Anniversary Issue, with a range of historical articles and reminiscences, was published in July. A normal end-of-term issue was published again in December.

The issues from the period of the First World War were digitised as a pilot project and to provide ready access to students wishing to: study the impact of the war on the College and its community, and/or trace the stories of individual Newingtonians during the war In addition to their normal school content, these issues contain letters from the Front, obituaries, reports of memorial services and the unveilings of tablets, snippets of news, and an ever-growing Honour Roll of those killed and wounded or serving. At this period, four issues were normally published each year, but there were only three in 1919. 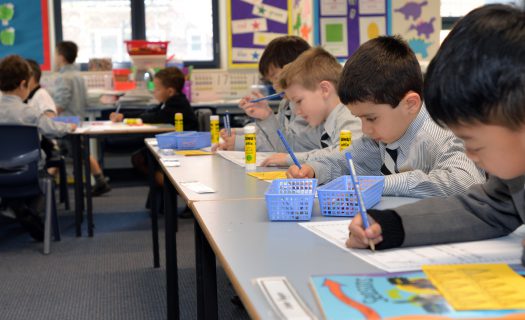